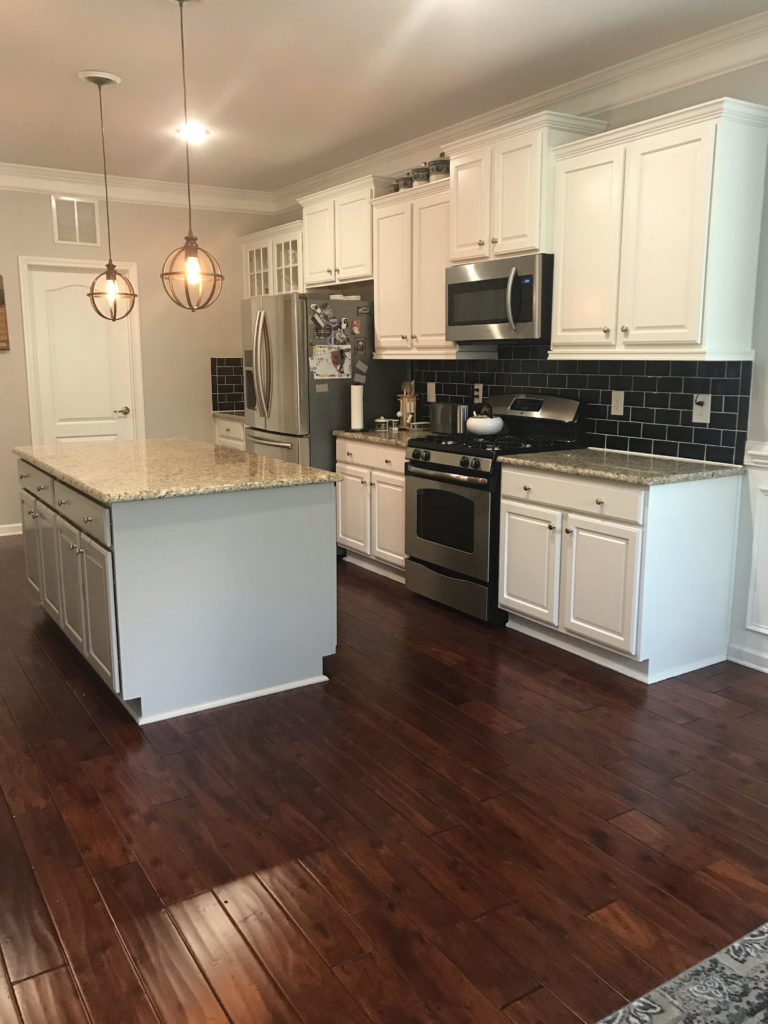 Our homeowner had attended our very first Kitchen Cabinet Painting class and decided that even with his extensive skills, as great as they were, he would probably be better off letting the professionals handle it. 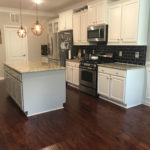 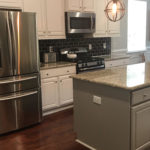 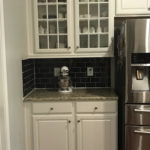 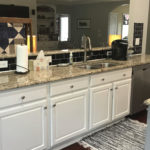 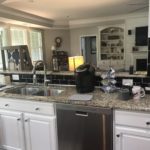 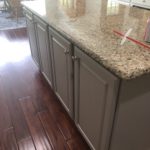 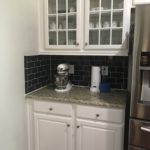 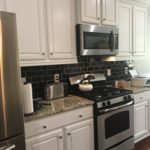 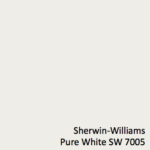 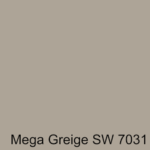 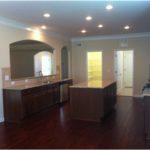 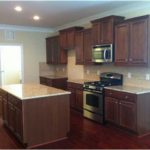 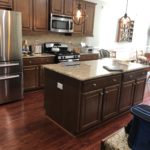 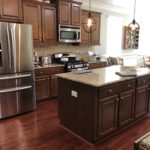 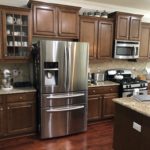 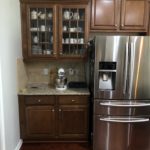 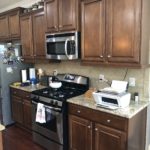 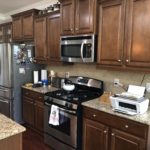 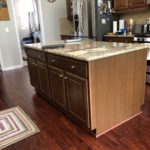 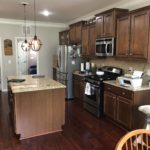 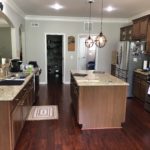 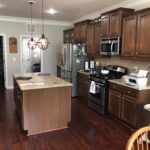 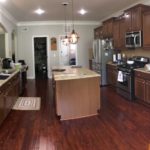 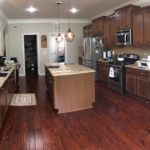 See PricingLike what you see? You're going to be blown away when you find out just how affordable they are. Check out our 10-second cabinet painting quote page for an instant quote!


See us on Google