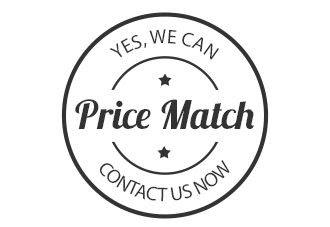 We know that sometimes people make a decision based on a small amount of money. We once heard that we lost a job because another painter quoted the homeowner $20 less! We heard that story when they later called us in to fix that job a few months later.

We hate the idea of you choosing a cut-rate painter for the most important and visible room in your home. In an effort to help even more homeowners in the Triangle see their dream come true, we’re going to try something crazy – Price Matching.

We know we won’t be able to match every competitor’s quote because some painters will be crazy cheap for any number of reasons. With that said, we want to try. We can’t say we have a “price match guarantee”, but we will be trying to “price match really hard.”

If you used our Cabinet Painting Ballpark Quote Generator and then used that quote to compare us with other companies who aren’t quite as open about their pricing, here’s your chance to get all the experience and quality of North Carolina’s most successful cabinet painting company at the price of a competitor. 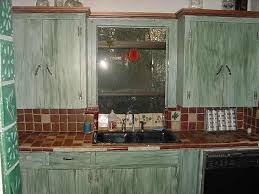 Sometimes we won’t be able to match someone else’s price, and in those cases, we’ll clearly spell out why and where the differences come from. Maybe they’re painting your doors in your garage instead of in a climate controlled paint booth. Maybe they are using house paint instead of paint that is specially formulated for cabinets. Maybe it’s a one-man show who works out of his pickup and has no hard costs to consider. Sometimes you can find a super low quote because someone is desperate for work to pay the rent that month.

If you’re interested in seeing if we can match your other lower-cost quote, just provide us with some photos of your kitchen and a screenshot of the other quote and we’ll get back to you as fast as we can so you can make a final decision. 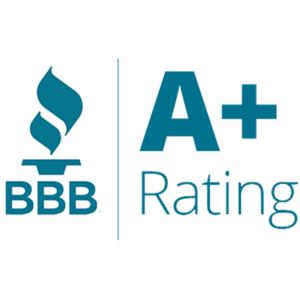 Learn How We Can Work With You

If you've been thinking about doing something fun and exciting with your house, we should talk.

There's no obligation, and talking with us often spurs even better ideas for our clients.

What are you waiting for?

Kristen is a former Bostonian who’s been living in NC since 2003. She lives with her husband and son in Apex, NC, and has dabbled in many creative fields, including Design, Organization, DIY, and Painting.

You can also find her at:
www.FreshVintageNC.com 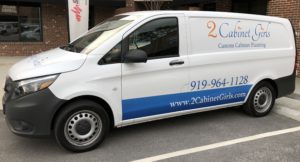 See us on Google